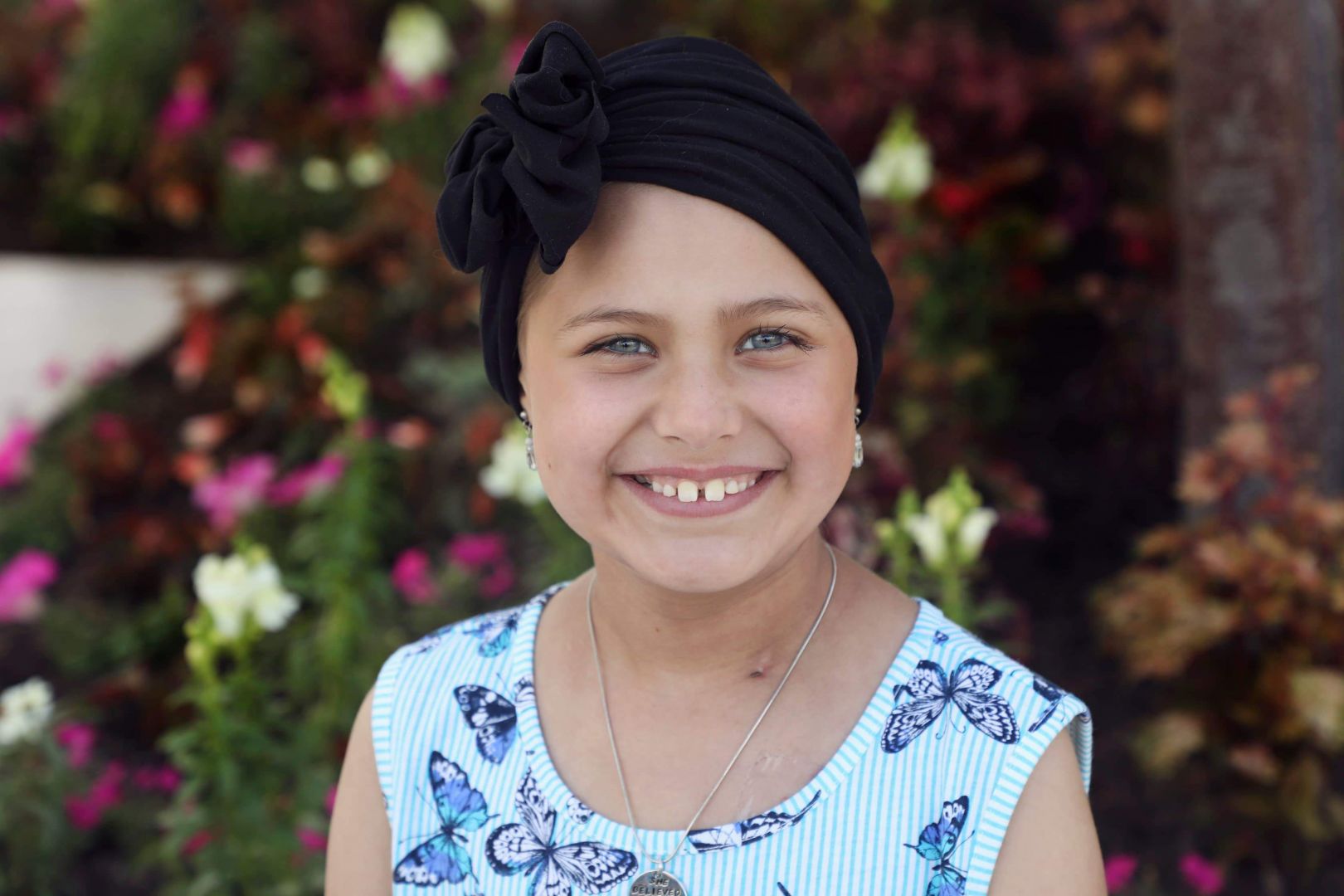 Alexandria (Ali) was 4 years old when she started having leg pain and was sleeping a lot. Since the pain would come and go, as a mom, you brush it off as growing pains and are grateful your 4 year old still takes naps!! However, the pain wasn’t getting better. After a very strong feeling to take her in, we took her to the local er and she was rushed to Primary Children’s hospital in Utah where she was diagnosed with very high risk Acute Lymphoblastic Leukemia. 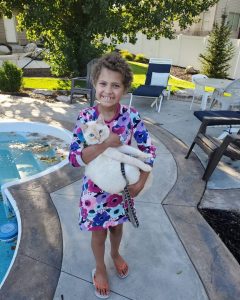 Ali endured 2.5 years of treatment where she had many allergic reactions and ups and downs but was able to ring the no more chemo bell on June 2017!! Such a happy day!!

Unfortunately in April 2018, Ali started having fevers with no other symptoms. My mama heart panicked as the fear of cancer relapsing always dangles over your head. A week later it was confirmed that Ali had relapsed.

She started a phase called reinduction where they give you intense chemo with hopes of remission after 30 days. Unfortunately she did not reach remission and she was then moved to a higher risk of leukemia called relapse refractory ALL.

Months followed of more chemo but nothing was working. In Sept 2018 she had Car T therapy and did great. 30 days later she was cancer free!! Unfortunately, 90 days in, we learned the cells had stopped working. She now needed a bone marrow transplant.

Ali has 0 perfect matches for a transplant so I, her mom, was her donor. She had her transplant Jan 2019 and it went pretty smoothly!! Unfortunately yet again, on day 100, we learned Ali had relapsed once again.

Every day has been a fight to control this disease. On Monday, July 1st, Ali was life flighted to a different hospital where she tried Car T again. This time in trial form attacking the cd19/cd22 cells. 28 days later she was declared cancer free for the 4th time!!

This journey has been long, hard and emotionally draining. However, through it all, Ali’s light has remained a constant. She enjoys everything about life and brings everyone so much joy. I am so very grateful to be her mom.

Sign up for our e-newsletter to read inspiring stories from our families, keep up to date with RMHC news and stay in touch with your fellow RMHC friends and supporters.

Ronald McDonald House Charities of the Intermountain Area (RMHC) is recognized as a public charity under Internal Revenue Code section 509(a) and has 501(c)(3) status. Donations to RMHC are deductible. Donors should consult their tax advisor for questions regarding deductibility. The RMHC EIN is 74-2386043. A copy of the RMHC determination letter is available upon request.